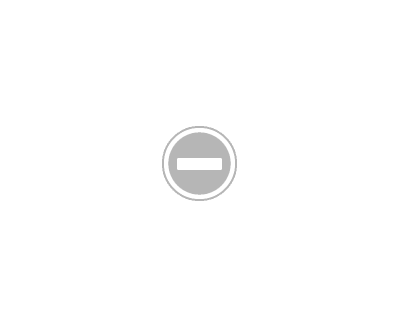 If you look to your left, you will see our selection of Daily Trainer Blogs. It updates automatically and a great way to learn about the latest news from thorough bred horse trainers big and small.

In fact, reading one of the updates inspired this post.

It relates to the exceptional California Chrome, who I'm sure you will know is one of the best race horses to ever set foot on course.

If you are unfamiliar with California Chrome (pictured), take a look at Wikipedia and learn about this amazing horse. It's probably easier to detail which races he didn't win!

He achieved an official rating of 133.

Readers may remember he was sent to the UK back in 2015 to contest the Prince Of Wales Stakes (Group 1) but withdrawn as a non runner with a self certificate.

As it happened, former owners of California Chrome, Perry & Denise Martin, are sending one of his progeny to be trained by Rae Guest at Chestnut Tree Stables, Hamilton Road, Newmarket.

California Chrome stayed at the stables on his build-up for the Prince Of Wales Stakes.

The mare, called Berryessa, was trained by Guest back in 2017/18. She was part of a three-horse syndicate Rae Guest and the Martins joined, with Berryessa, one of the three horses.

The 2020 filly is being brought over by the Martins.

Guest said: ''It will be great to see them again.''

Take a look at the unnamed filly here.